Against all odds, Africa must win the war on hunger 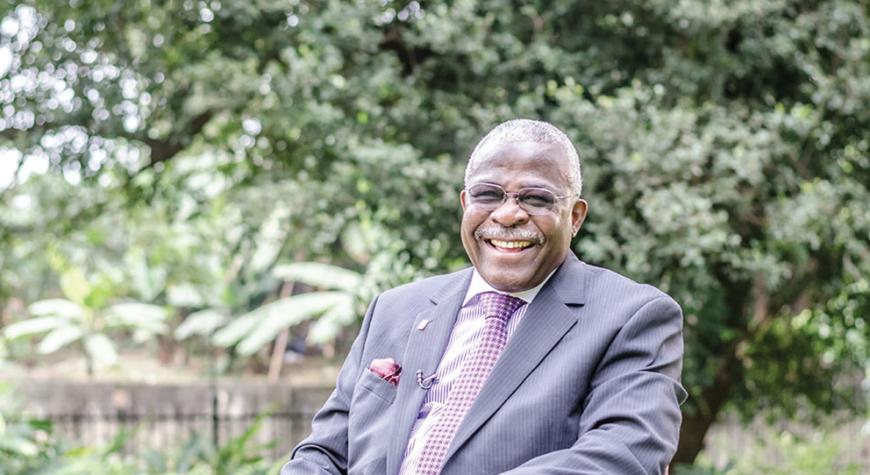 As we count down to the AGRF 2022 this September, we must contemplate on its theme – Grow, Nourish, Reward; Bold actions for resilient food systems – and what it means to millions of Africans who depend on agriculture for their livelihood and survival. There are many factors – biological, financial/economic, and climatic – to consider from when a farmer starts land preparation for his/her crops until when it reaches the table as food that is consumed. These factors will determine if the system is sustainable or not.

When we embarked on Agenda 2030 and the Sustainable Development Goals, we were optimistic that during that 15-year period, the world would have achieved or at least made substantial progress in among other things, eradicating hunger and malnutrition.

However, many African countries are still to recover from the tough economic impact predicated by the Covid 19 pandemic and remain very vulnerable to high inflation rates due to a confluence of crises including conflicts and effects of climate change. The 2022 SDGs report clearly shows that the Russia-Ukraine war has triggered food shortages thus exacerbating an already fragile situation for the world’s poorest people.

Sadly, Africa is home to many of the people who are experiencing deteriorating food crises. This begs the question: Can Africa feed itself? According to African Development Bank President Akinwumi A. Adesina at the G7 ministerial conference, Africa needs to move beyond food aid and move toward food production. When farmers are provided with the right technologies, they can feed their countries. There are positive results in Ethiopia, which after adopting heat tolerant wheat varieties produced enough for domestic consumption and is poised to start exporting wheat to neighboring countries from next year.

The food systems dialogues that culminated in the summit saw many African countries audit their food systems and commit to food production-related targets of the SDGs. Ghana, one of the most food-secure countries in Sub-Saharan Africa, went ahead to develop food-based dietary guidelines, providing a framework for meeting their targets on health and malnutrition.

One of the big lessons that the current food situation has taught us, is that countries need to invest more, not only to increase production and achieve a surplus but also in the whole value chain to include investment in storage facilities, processing/ value addition, and market incentives. Central to this is the enabling policy environment. AGRA has shown that farmers, processors, and traders will respond positively when exposed to improved post-harvest management technologies (such as the use of threshing and milling machines and hermetic storage bags), which were shown to be successful in reducing postharvest losses from 22% to 11%.

Policymakers must walk the talk to avoid a drastic rise in the levels of hunger and malnutrition. Creating a transformational agriculture ecosystem where smallholder farming is seen as a business opportunity that can feed people, create jobs and generate wealth. When it thrives and succeeds, it becomes a sustainable pathway for Africa to ensure that no one is left behind.

Moreover, the Africa Food Prize laureates should recognize their role as spokespersons and ambassadors; the Prize is more like an individual achievement as it is a national pride and laureates need to engage more with Governments for concrete actions for sustainable food systems. As the first Africa Food Prize laureate, I committed to engaging with Africa’s youth and started the Facility for Youth Development (FAYODE) in 2018 to contribute to the development of productive entrepreneurial capacities and talents among young people in Sub-Saharan Africa. Africa’s youth is Africa’s future. With 60% of Africa’s population under 25 years, what do we expect from a disadvantaged majority who lack mentorship and capital to engage in agribusiness, and who are often sidelined from access to finance due to lack of collateral? The cost of inaction now will be a disastrous future for Africa!

It is yet not too late if governments, institutions, and people will work together to accelerate the implementation of sustainable food systems. Some quick wins include:

Unleash the power of young Africans: Supporting the farmers of tomorrow